We take pride in partnering in the success of our customers.  They rely on us to supply high quality, precision machined parts and prompt, reliable and dependable service. But we can do more than that! Our management team has extensive experience in a wide variety of business operations. This broad knowledge helps us find better ways that we can serve you.

Since 1905, the philosophy of customer satisfaction, service, cost efficiency, and precision has been the cornerstone of Oshkosh Marine Supply. The company was founded by Phillip Knippenberg, who designed and manufactured candlestick and mining lamps for the underground mining industry. In 1912, Oshkosh Metal Products Company purchased the Knippenberg Manufacturing Company and expanded into a brass and aluminum foundry specifically servicing the marine hardware industry. In 1916, a group of businessmen, headed by H.L. Boynton purchased the company and renamed it Oshkosh Marine Supply with incorporation in 1920. The business increased in size and scope to include marine hardware, boats, canoes, engine and automotive accessories, gasoline and oil.

During World War II, Oshkosh Marine Supply produced parts for tanks and ships. In 1986, Jim and Cindy Janes, purchased the business and took expansion a few steps further with the purchases of the screw machine division of Estran Corp. in 1988 and the Powder Coating division of Harlo Products in 1996. In 2010 Derby Molded Plastics was acquired and expanded to 40,000 sq ft with additional injection molding capacity brought on-line.

Today Oshkosh Marine Supply has served 13 different markets in 16 states, Mexico and Canada, as well as South America.  In 2012, second generation, Phil and Megan Janes, and Mark and Peggy Tushar, took over day to day operations.

Our management team has over 150 combined years of service with Oshkosh Marine Supply, Co. 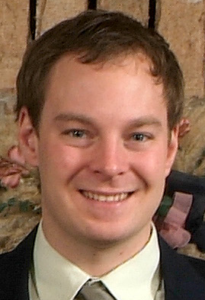 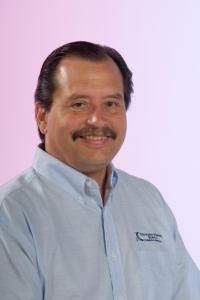 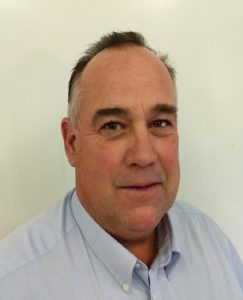 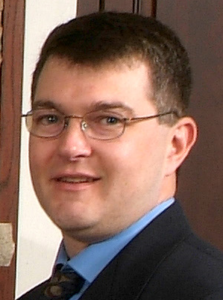 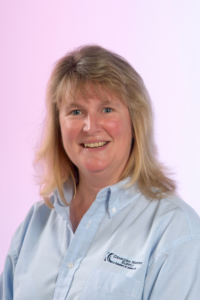 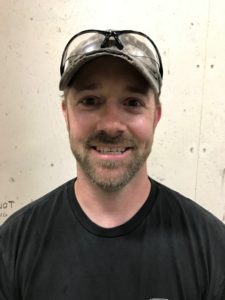 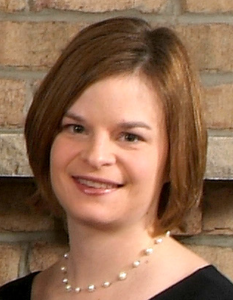 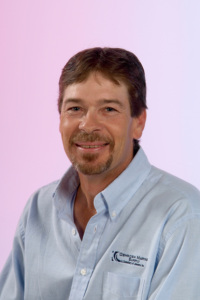